Crans-Montana is confidently aiming for
the 2027 World Championships

Sensational Michelle Gisin is already back on top

The legendary Nationale piste ready for a men's downhill

Michelle Gisin: "The Downhill on the Mont Lachaux piste is a dream"

For many decades, Crans-Montana has been one of the most sports-oriented and innovative destinations in Switzerland. Thanks to our close collaboration with Swiss-Ski, the most important alpine skiing competition can return once again to Valais and Crans-Montana, after the unforgettable Worlds in 1987. 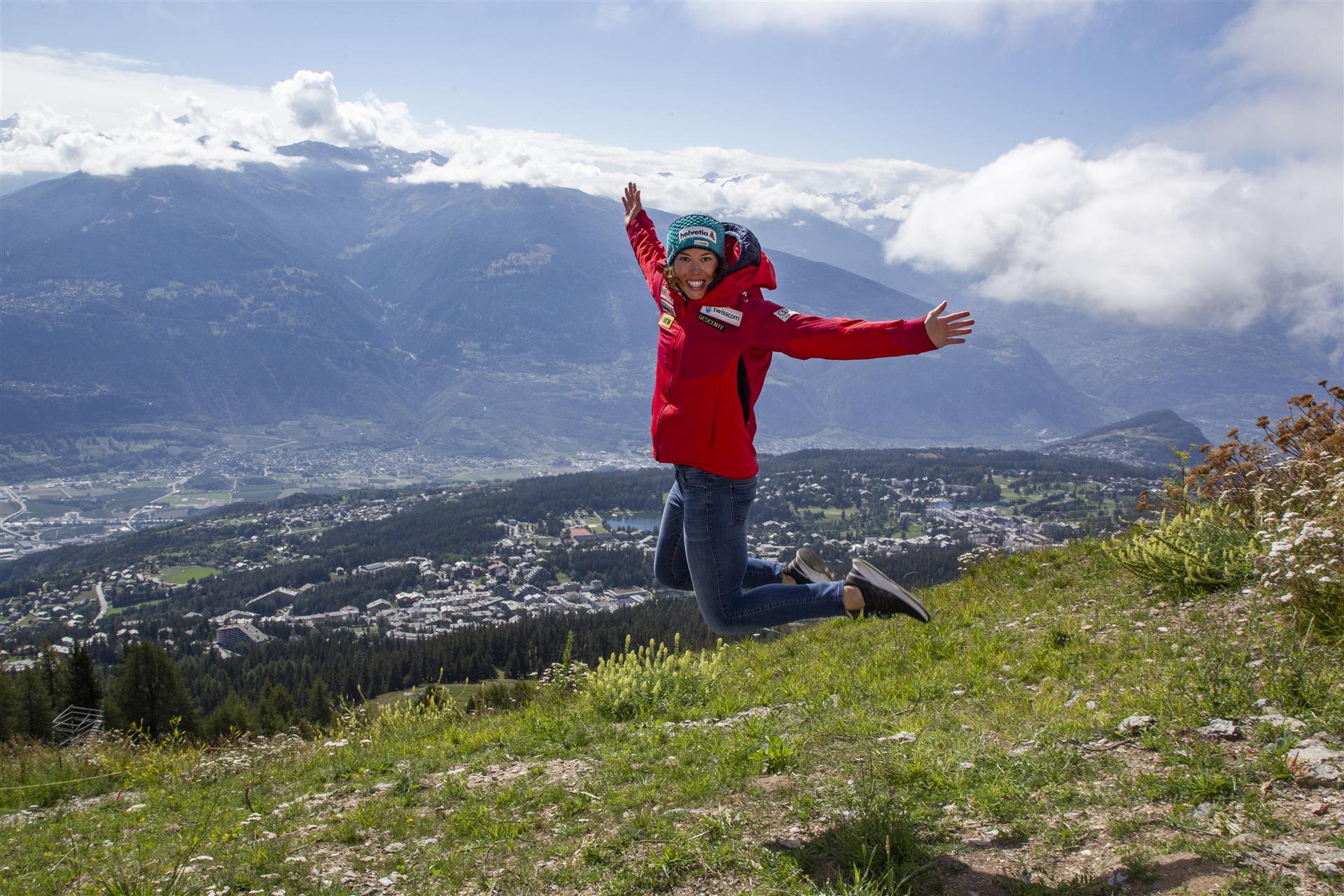 Reasons for our candidature

It would be a great honour for Crans-Montana/Valais to be awarded the FIS
Alpine Ski World Championships for a second time, after the 1987 event.

There are a variety of compelling reasons for the candidature: 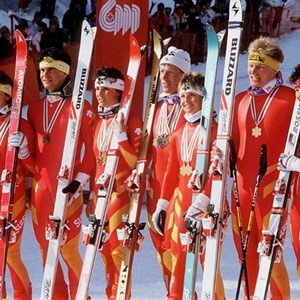 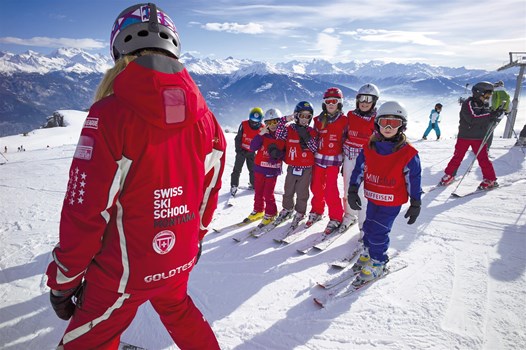 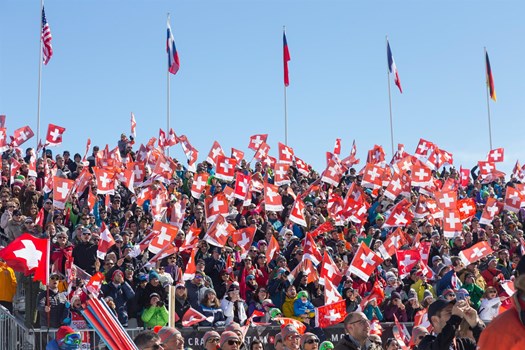 Crans-Montana lies on a vast, sunny plateau at an altitude of 1,500 metres. It offers magnificent views over a chain of peaks, from the Matterhorn to Mont-Blanc.

A large number of facilities cater for sports fans. Crans-Montana truly offers all the advantages of an urban lifestyle in the mountains, with a wide range of quality hotels and restaurants, shops, boutiques, wellbeing facilities and lively nightlife.

The destination is located less than 3 hours from Geneva, Zurich, Basel and Milan airports, and is very well connected via rail and road, with four access routes from the valley floor.

IN THE HEART OF THE ALPS

The foundations for the fascinating history of skiing in Crans-Montana were laid on 7 January 1911. An Englishman, skiing pioneer Sir Arnold Lunn, was the trailblazer, organising the first downhill in the history of Alpine skiing, from the Plaine Morte Glacier down to Montana. From 1977 until the present day, Crans-Montana has organised 50 FIS World Cup races, over 60 European Cup and FIS races, two World Cup Finals (1992 and 1998), the European Cup finals in 2009, the Junior World Championships in 2011, as well as the unforgettable FIS Alpine World Ski Championships in 1987. Crans-Montana has made a name for itself
in the world of competition skiing.

2.
Strength of the candidacy

A VISIONARY AND SUSTAINABLE PROJECT

One of the cornerstones of the Crans-Montana/Valais bid for the FIS Alpine World Ski Championships is the complete transformation of the Barzettes site, from the Violettes cable car station to the finish area, including the construction of a new multifunctional finish stadium. The plans take into consideration all demands made by the FIS World Championships, and ideas put forward by the CMA ski lift company.

The area housing the new finish stadium and lower station of the Violettes cable car will be completely redesigned to accommodate the flow of skiers and the demands of competitions. The plans – which include a new cable car station, construction of a new high capacity underground car park (684 places) and new sports hotel capacities – are already well underway. During races, the 3,000m2 garage located underground, under the finish area, will be split into two equal sections, one for the host broadcaster lorries and the other for the Media Centre and its restaurant.

Crans-Montana offers an attractive piste concept: as was the case for the Worlds in 1987 and the World Cup races (since 1977), the spectacular Nationale and Mont Lachaux pistes would both share the same finish stadium for the 2027 World Championships.

The legendary Nationale, previously seen as a “ highway ”, was redesigned as an attractive racing piste for the 1987 World Championships. In 2007, major financial investments were made in order to adapt the piste to modern competition skiing. During the 2012 World Cup races, Bernhard Russi designated the Nationale “ Number 1 ” super G piste. During the 2027 World Championships, the downhill, super G, alpine combined and men’s and women’s giant slalom would take place on the 3,670 metre long Nationale.

The 2,451 metre long Mont Lachaux piste was defined as extremely demanding in the 1987 World Championships downhill. Technical sections, finesse, jumps, compression, banked corners offered the women skiers a complete course. For 26 years, the Nationale was favoured over the Mont Lachaux piste for organising World Cup competitions. The women’s World Cup returned to Mont Lachaux in 2014, after the closure of the piste in 2013 for maintenance work. Since then, the piste is renowned as one of the most beautiful and most difficult pistes in the women’s “ White Circus ”. During the 2027 Worlds, the women’s downhill, super G, alpine combined and slalom, as well as the men’s slalom and the parallel races, would take place on the Mont Lachaux piste.

Since the first World Cup races in Crans-Montana in 1977 (when Austrian Brigitte Totschnig was the first winner), almost without exception, only the big names in alpine skiing have celebrated success in the resort. This World Cup photo gallery presents some of the stars of the last few seasons.

Ever since Crans-Montana started organising ski races at all levels, the resort has built itself a reputation with the "White Circus" for organising prizegiving and bib draw ceremonies with a warm and friendly atmosphere, while also providing plenty of additional entertainment. Spectators can enjoy a truly unforgettable festival of skiing. These events will also be organised during the 2027 World Championships, together with a fan zone and a sponsors’ village located in the Medal Area in the centre of the resort.

Crans-Montana is well-known for its diverse and high-quality range of accommodation, with a wide choice of different categories and price ranges. The accommodation available on the sun-drenched plateau will meet all requirements for all stakeholders in the 2027 FIS Alpine World Ski Championships. The destination also offers a considerable amount of apartment and chalet type accommodation. Most are located centrally in the resort. Crans-Montana can also rely on a considerable amount of accommodation in the valley, around 20 minutes away, between Sierre (approx. 15 km) and Sion (approx. 30 km). 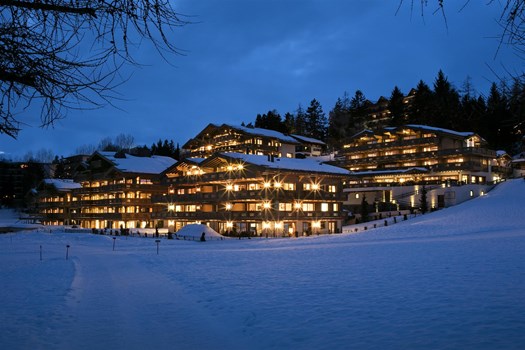 Sustainable development is in the Crans-Montana/Valais candidature DNA. All of our partners and our team, whatever their role or their function, are encouraged to ask themselves the question: « How can I contribute to minimising negative impacts and maximising positive impacts? ». The strategy is included in 3 programmes and 10 guidelines. These include renovations and construction, water, energy, food, waste management, biodiversity, movement of people, transport, social commitment and finally local economic development. Sustainability at the 2027 Worlds will be in line with the actions of the Swiss Confederation, the Canton of Valais’ 2030 Agenda and the municipality of Crans-Montana.

Crans-Montana hosts over 300 different sized events every year, including several international events.
The resort draws on its substantial expertise and a wealth of experience in event organisation, while offering a wide range of sports all year round for all generations. 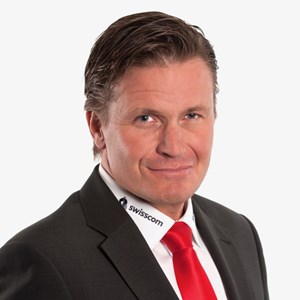 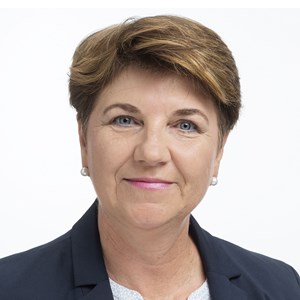 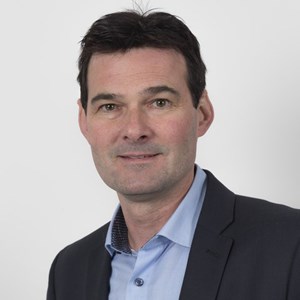 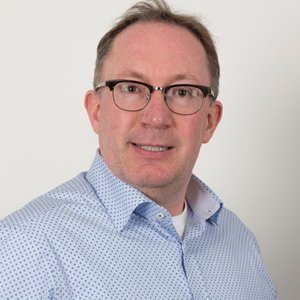 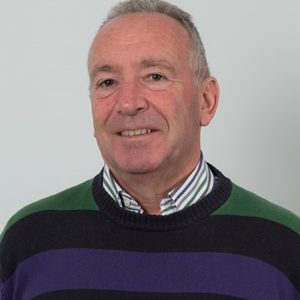 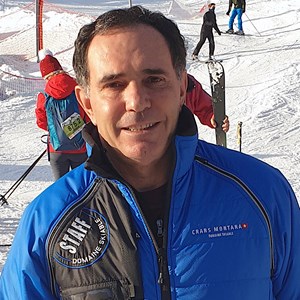 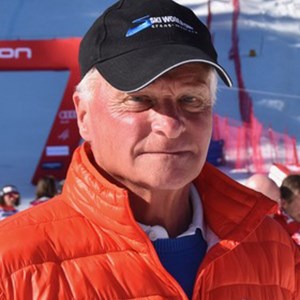 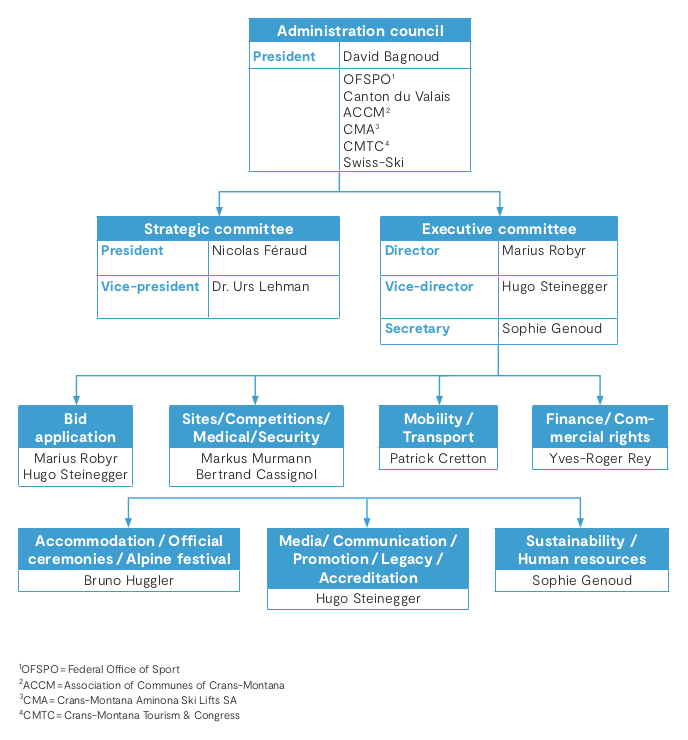