There was something of a preview of the 2027 World Championships on the Haut-Plateau on Sunday 19 June, when many former and current ski stars gathered in summer temperatures. Crans-Montana Tourism together with the Association of Communes ACCM organised a party to celebrate the victory of the Swiss bid, and the whole population was invited to the event, where stars from the world of skiing were also present.

25 May 2022 will be remembered as a great day for Swiss skiing. On that evening, at a meeting in Milan, the FIS Council gave a green light to the joint bid by Swiss-Ski and Crans-Montana to host the 2027 Alpine World Ski Championships. Twenty-six days later, the entire local population was invited to celebrate the success of the bid with music, and in the company of past and present great skiers, other celebrities from the world of snow sports, and representatives of the local authorities.

The Ycoor Plaza was the scene of an aperitif featuring specialities from Valais, followed by a retrospective of the impressive Swiss success in the 1987 World Championships, which were held in the same venue. Back then, Swiss-Ski won 14 medals in Crans-Montana, including eight of the ten gold medals at stake. Vreni Schneider, gold medallist in the slalom at the time, looked back on this historic event with Karl Alpiger (bronze in the downhill) and Michela Figini (silver in the downhill and super-G).

Mélanie Meillard, Luca Aerni and Dionys Kippel then took the floor to express the importance of these new home World Championships for today's athletes, 40 years on. Michelle Gisin, official ambassador for the 2027 World Championships, was also virtually present at the ceremony. The skier from Obwalden played a central role in the bid video.

Marius Robyr (Executive Director of the bid) and Hugo Steinegger (Deputy Executive Director of the bid) were honoured for their great services to Crans-Montana and alpine skiing in the presence of Swiss-Ski President Urs Lehmann, Christophe Darbellay, Councillor of State for the Canton of Valais, and the presidents of the municipalities Nicolas Féraud (Crans-Montana), Martial Kamerzin (Icogne) and David Bagnoud (Lens). Robyr and Steinegger will remain president and vice-president of the World Cup organising committee for the next few years, with the involvement of younger, proven forces. However, Marius Robyr will no longer play an active role in the 2027 World Championships. Together with Hugo Steinegger, he was elected to the Honorary Presidium of the World Championships 2027. Unfortunately, the latter had to stay away from this wonderful party due to an accident requiring rehabilitation. 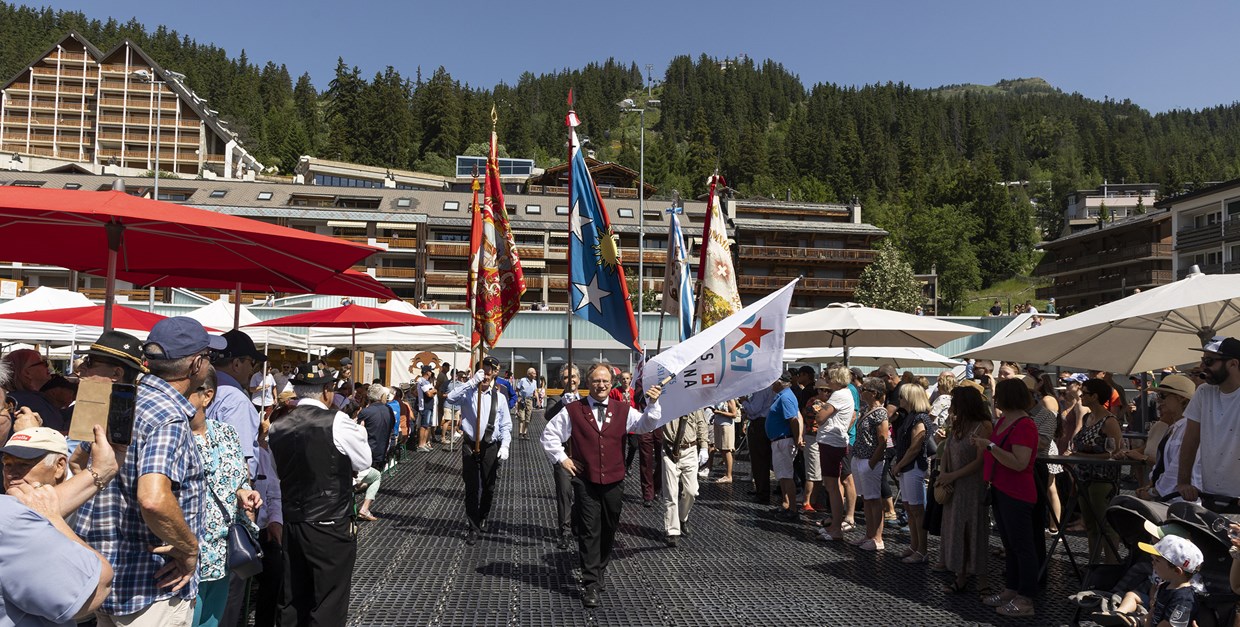 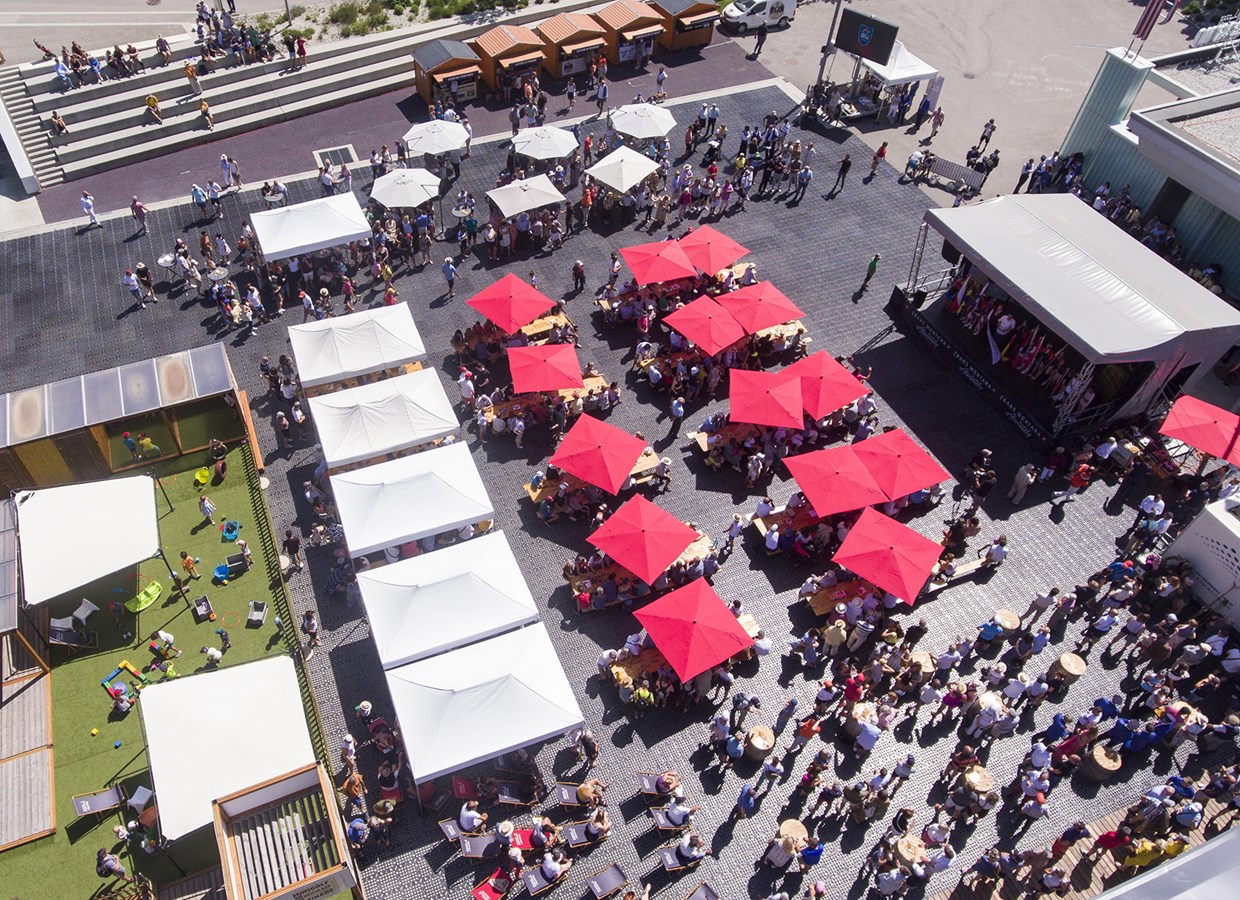 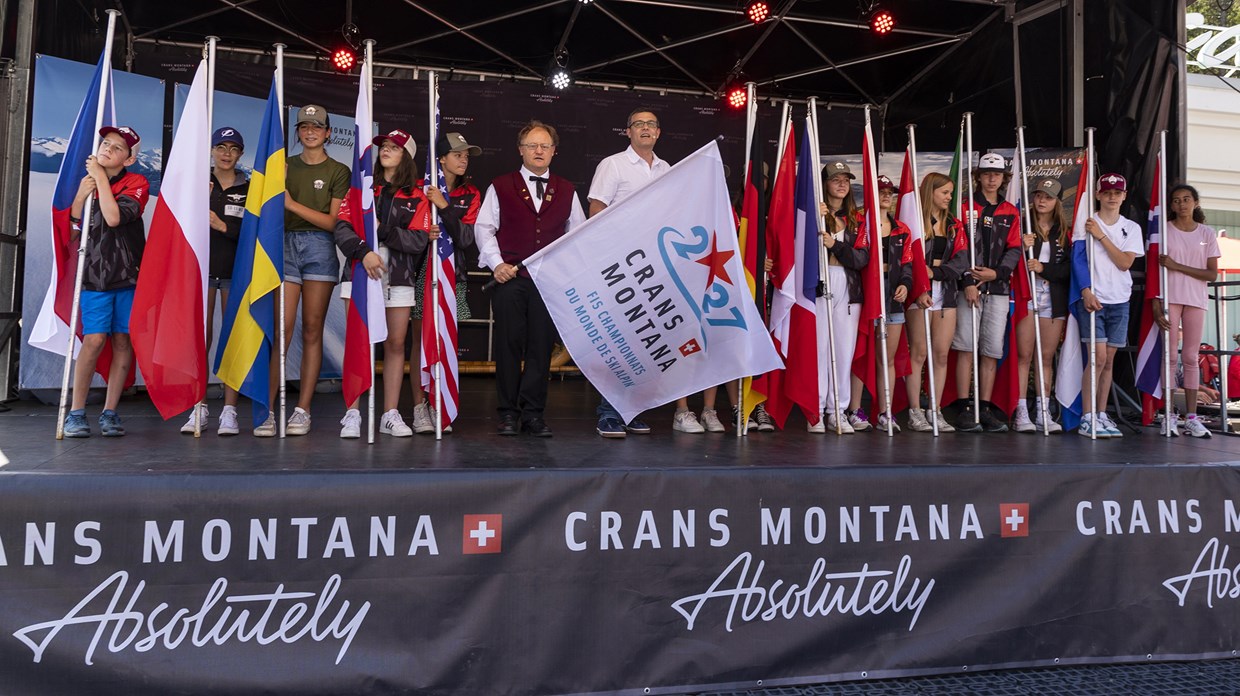 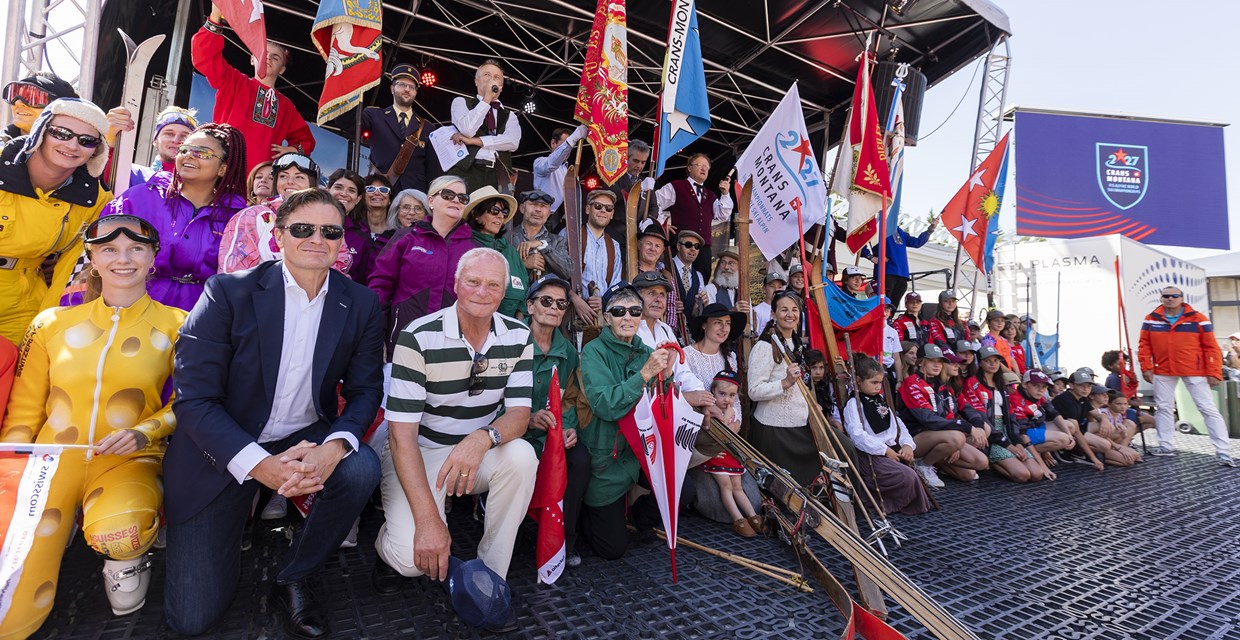 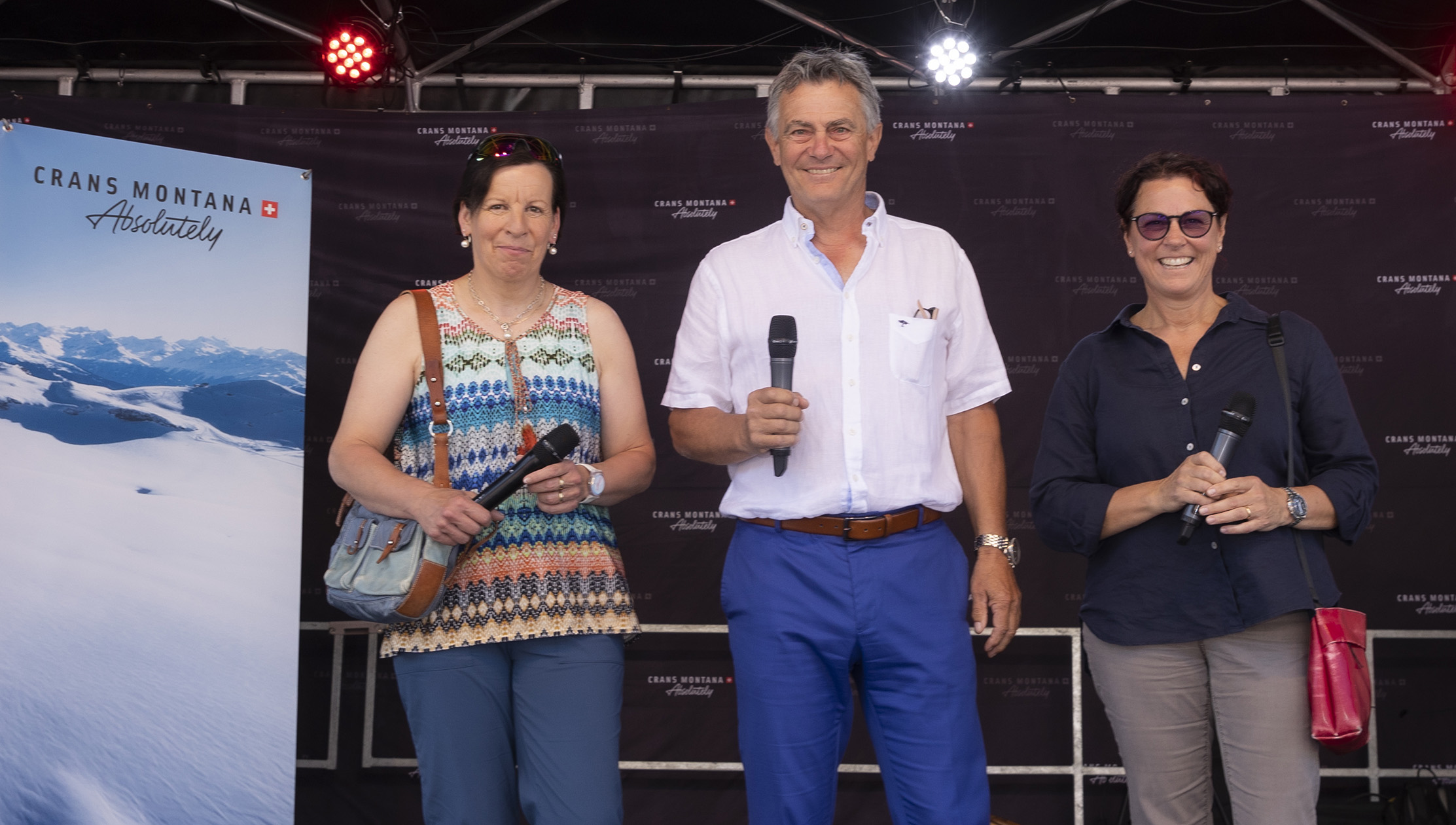 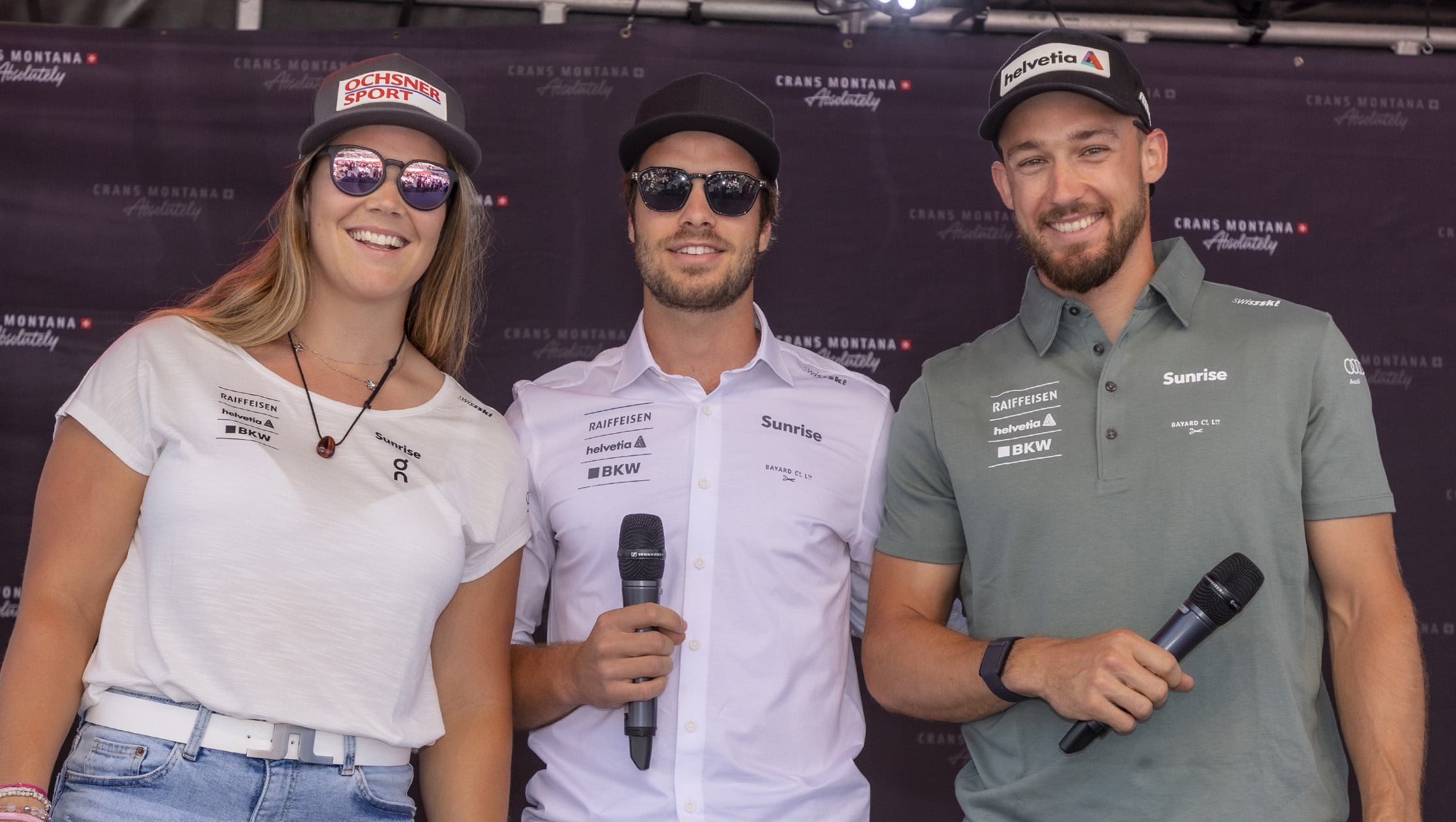 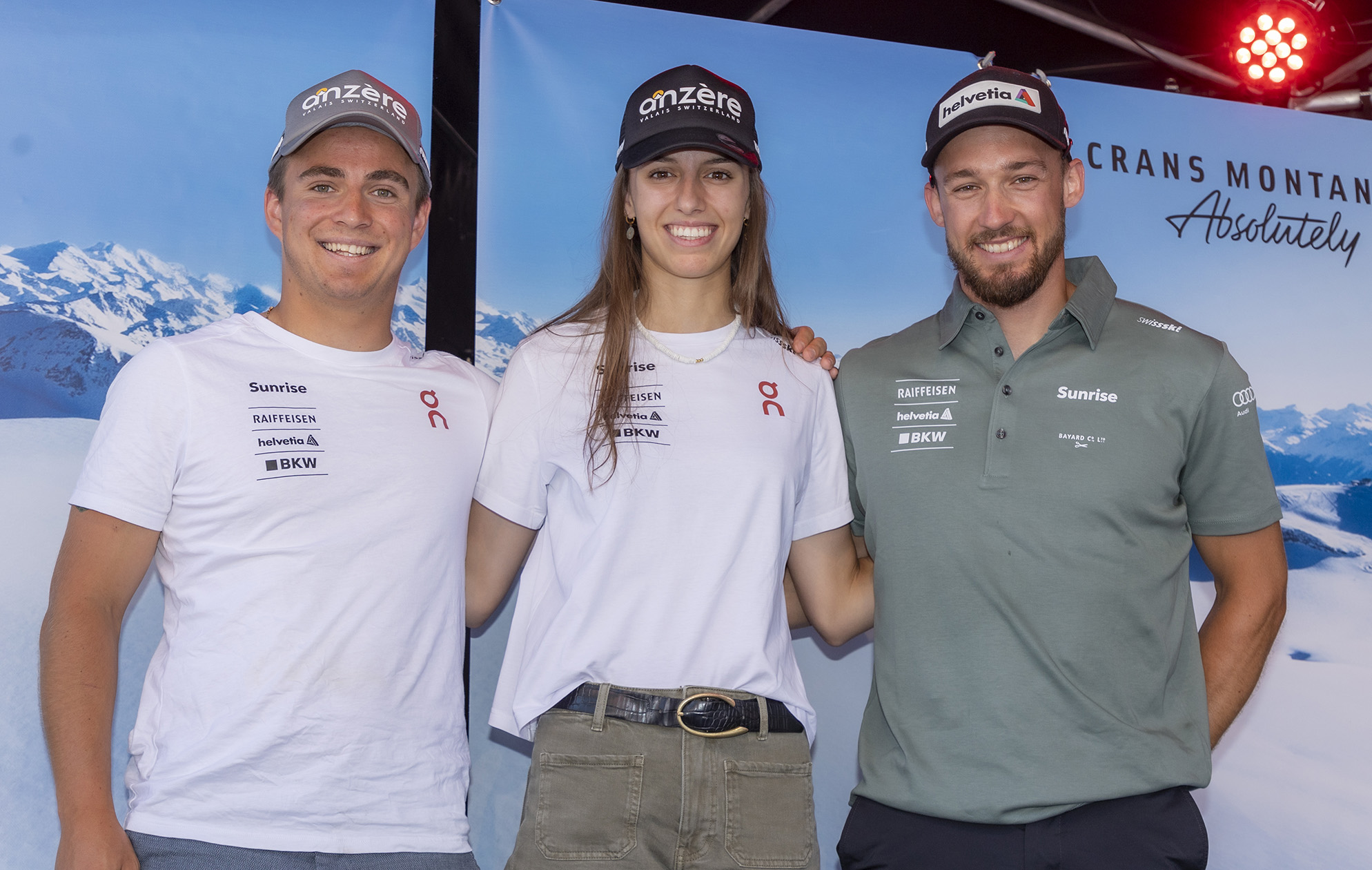 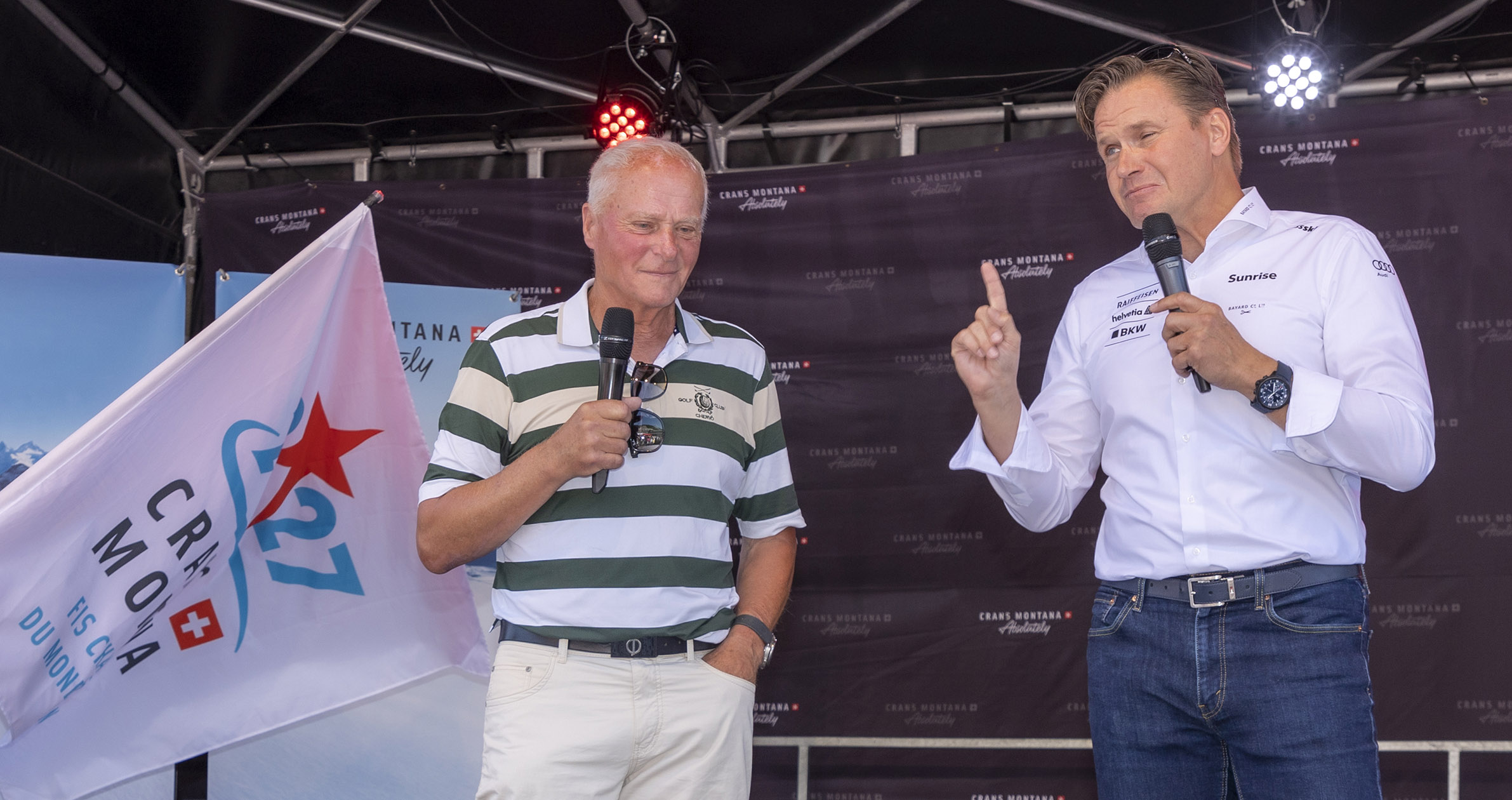 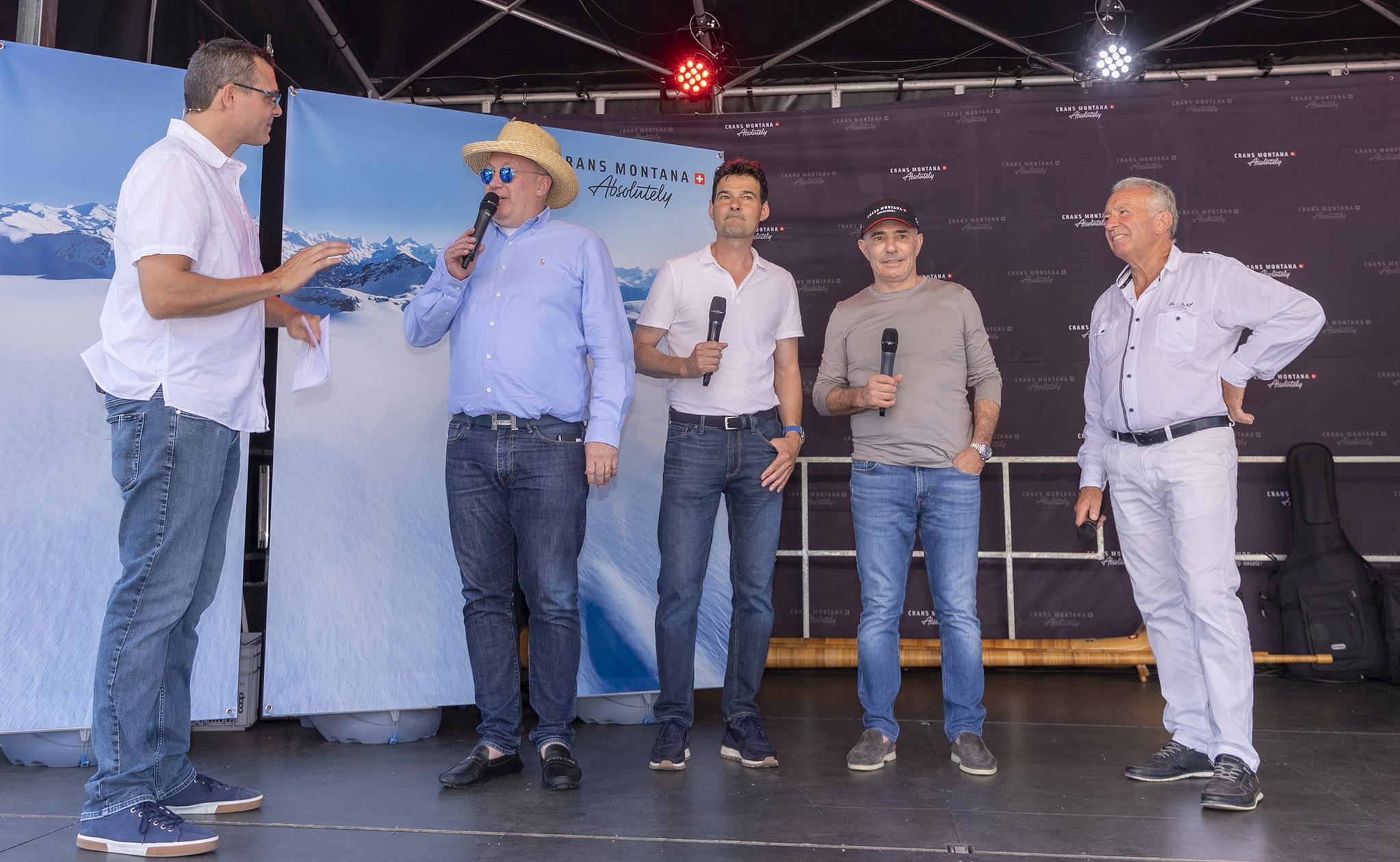