A smiling Urs Lehmann spoke at the World Cup weekend in Crans-Montana. The president of Swiss-Ski was delighted that members of the FIS Council were in Valais. "They were enthusiastic and - just like the rest of us - experienced the emotion of the people here. I am convinced that Crans-Montana has left the best possible impression."

From the weather to the atmosphere at the finish line and the races, no mistakes were made, according to Urs Lehmann: "It was a real success. And the head of the federation, who is also vice-president of the World Championships bid committee, mentioned the motivation that exists in Switzerland: "We clearly want the 2027 World Championships in Crans-Montana. We’ll give our all for it."

Urs Lehmann, the 1993 World Downhill Champion, is optimistic. "Our bid came at the right time, the lobbying is going well and a lot of things have been done perfectly so far." The Swiss-Ski president hopes that "thanks to our high-quality bid application, we’ll be selected on our second attempt, which by far hasn’t been the case for all candidates in previous awards." At the same time, the Aargau native reminds us that it is important "to remain modest": "We’re certainly 100% convinced about our candidacy, however we don’t feel that we are the favourites. " 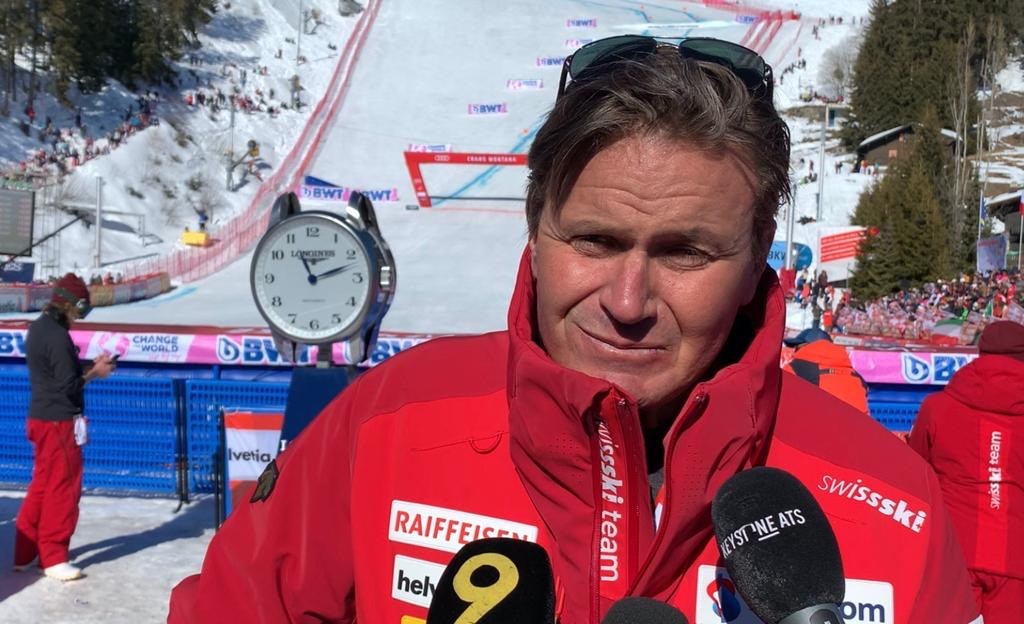 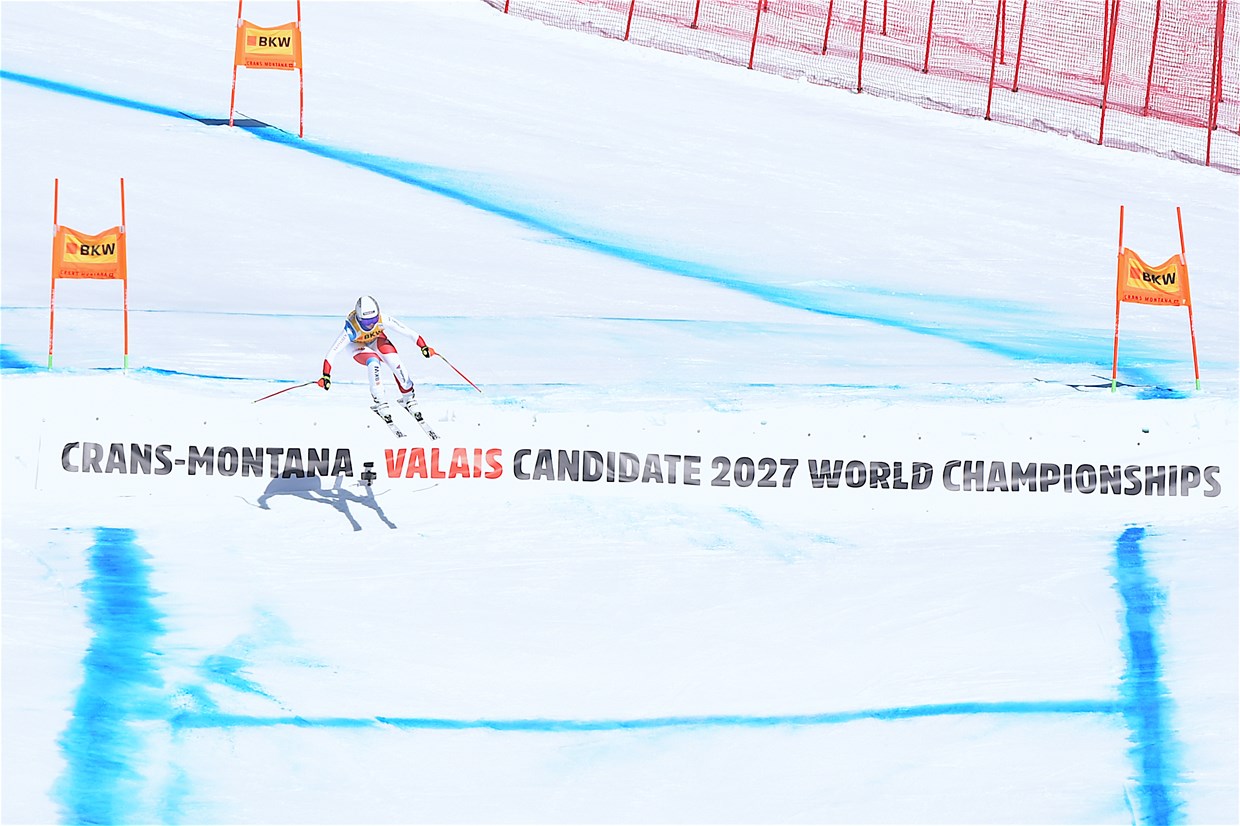 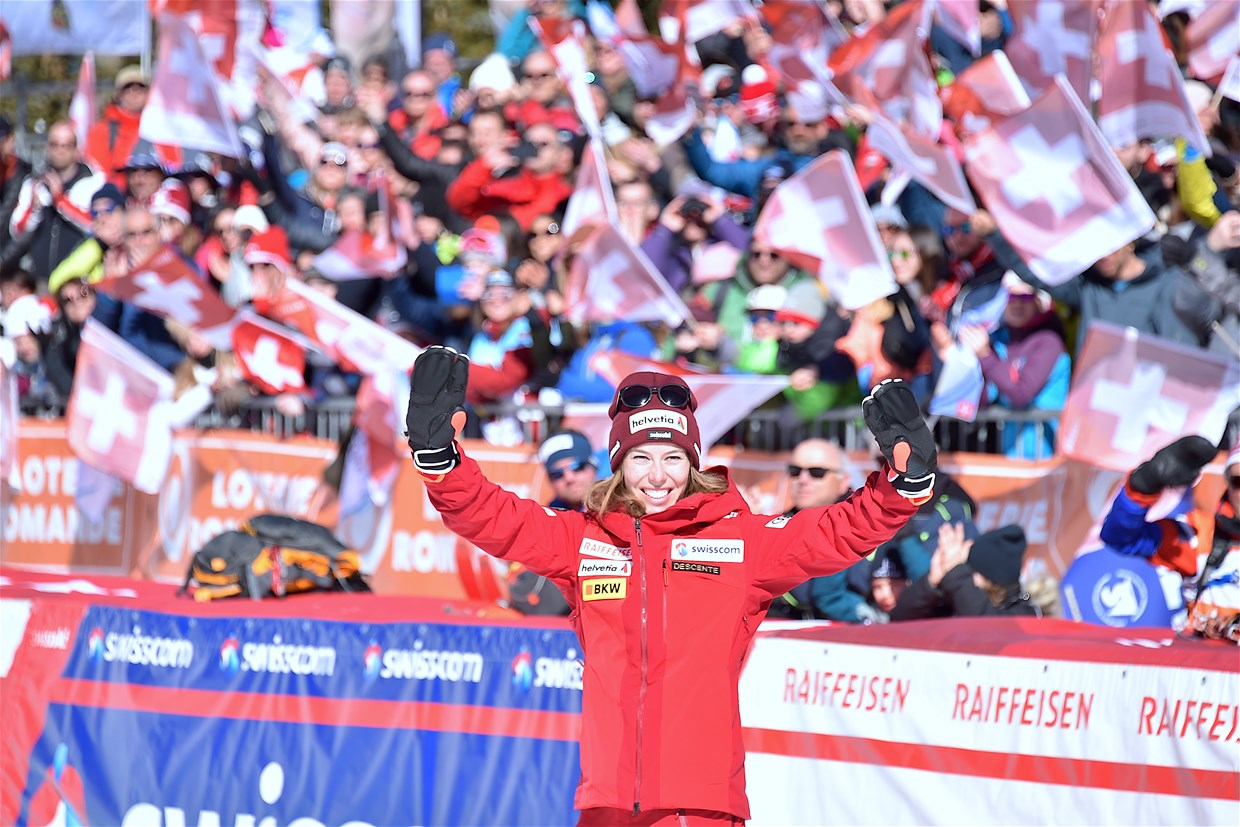