In recent years, State Councillor Frédéric Favre has enjoyed immersing himself in the fantastic atmosphere of the World Cup competitions in Crans-Montana, sharing the emotion of the fans and all those involved in the races. However as the Mont Lachaux "Classic" took place without spectators this time, this time the head of sport for the canton of Valais found himself excitedly watching the races on the Haut-Plateau at home on television.

"I was passionate watching the downhills. Although the results were a bit disappointing on Friday from a Swiss point of view, the response on Saturday was great", smiles Frédéric Favre, who also praised “the enormous commitment of the organisers and their collaborators", taking the example of the 170 people who got up in the middle of the night to prepare a piste after dozens of centimetres of fresh snow had fallen.  "This is an example of Crans-Montana’s enthusiasm for these races", continued the State Councillor.

"Valais is capable of organising these World Championships "

"The Organising Committee, under its president Marius Robyr, faces and adapts to every situation enthusiastically. This is exactly what we need if we want to host the World Cup races, and especially the World Championships". Frederic Favre is convinced of the merits of Crans-Montana/Valais’ bid for the 2027 World Championships: "The canton of Valais is capable of organising this event. I’m not worried about that in the slightest. With these World Championships, Valais would benefit from the best advertising in the world".

So what role would the canton of Valais play in organising such an event? "Clearly, we will support the Organising Committee. On the one hand, it’s a question of making a financial contribution, which is the responsibility of the Council of State. On the other hand, it is also a question of promoting sustainability and sport infrastructure that is orientated towards the future".

The Valais law on sport, which came into force in the current parliamentary term, would allow cantonal participation of between 20% and 30% for projects such as the construction of a multifunctional finish area in the Barzettes district. "Analyses on the subject are underway", continues Frédéric Favre.

The State Councillor stresses that political support should not be underestimated in the race for the Worlds, as he has repeatedly noted in discussions with the representatives of international sports federations. "In order to help the Organising Committee, and as Minister for Sport, I was pleased to share our proactive support with FIS representatives ". 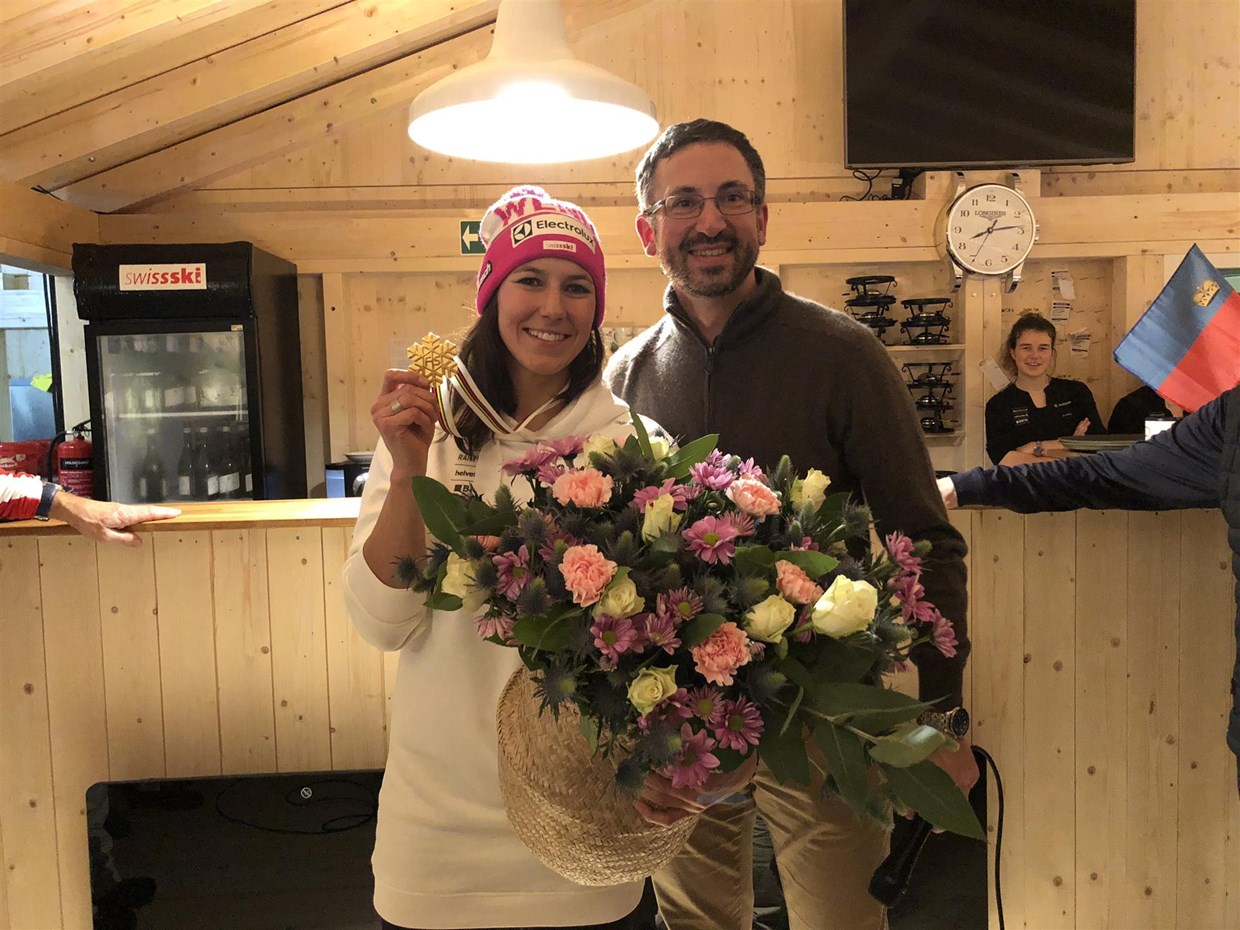