Anyone who, like the president of the Organising Committee Marius Robyr and his team, want to organise successful World Cup ski races not only needs a suitable snow-covered slope, a quality piste – like Mont Lachaux - they also need to be able to count on support from the ski lift company.

Philippe Magistretti provides this indispensable and much-appreciated support for competitions on the Haut-Plateau. The financial manager from Valais has been at the head of the Crans-Montana-Aminona (CMA) group of companies since 2009. It was during this period – exactly one year before – that the World Cup celebrated its return to Crans-Montana after a decade-long break.

"Marius and I are still full of energy"

Marius Robyr and Philippe Magistretti have played an important role in ensuring that the resort in central Valais would once again welcome the White Circus. "Not everyone was that enthusiastic from the outset", recalls the Chairman of the CMA board of directors. "With Marius, whom I respect and who, like me, is full of energy and ready to roll up his sleeves, we were determined to bring the World Cup back to our region." No sooner said than done. It’s now impossible to imagine the FIS winter calendar without Crans-Montana.

However organising the races does come at a high cost for the ski lifts. "The amount depends above all on the weather, and among other things, on the amount of artificial snow that has to be made", Magistretti points out. However a large part of the cost is reimbursed by the municipalities. "But of course the advertising for our region on television is great."

An ethos of sustainability

Philippe Magistretti and Marius Robyr also share the same ambition. "The 2027 World Ski Championships are of course our big common goal. It would be incredible to host the competitions 40 years after the unforgettable 1987 World Championships."

The project for the new finish stadium is at the heart of the bid for 2027, which is already underway. Involving the whole of the Barzettes district, the aim of all those involved is to create a "sustainable" event in terms of infrastructure. "We clearly want to invest in something that is not just built for a fortnight of racing, but which can be used by everyone throughout the year, if possible". 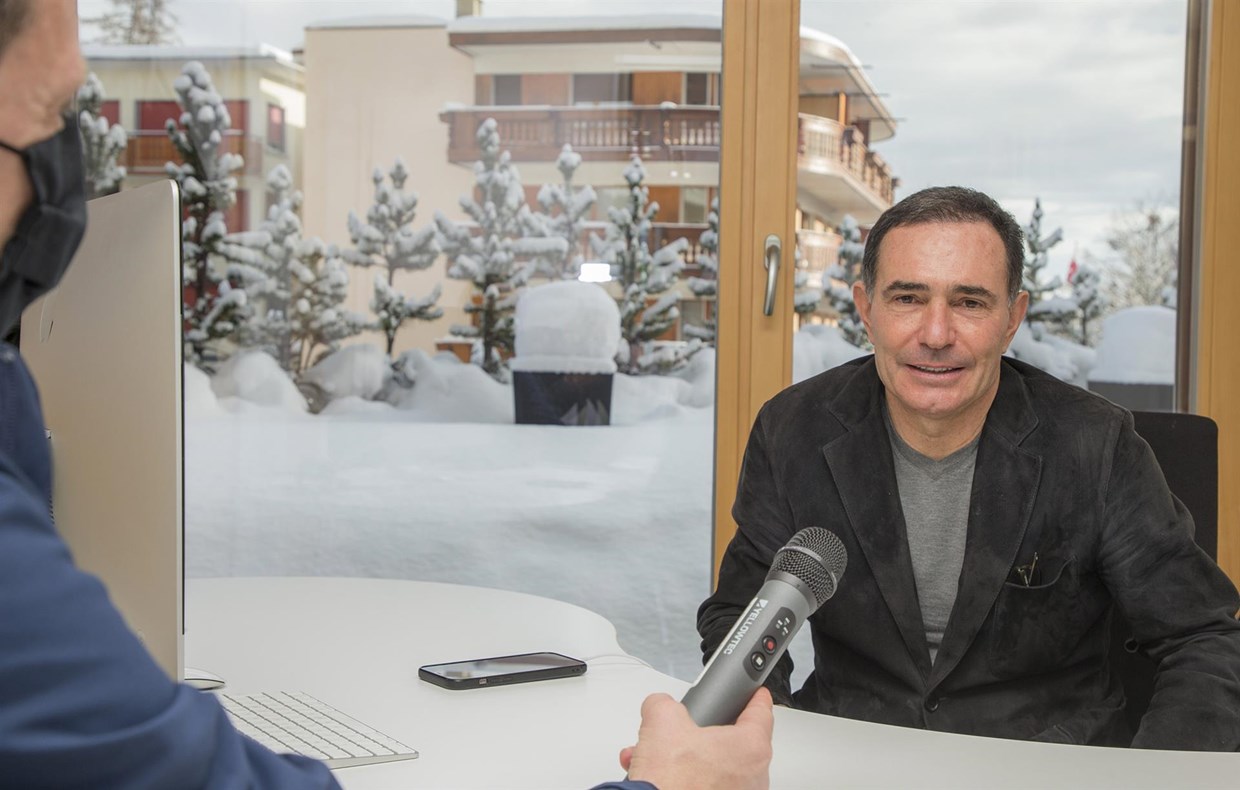