Our ambassador had to wait for her 10th World Cup podium to finish on the top step. She was extremely happy, and keen to share the success with her teammates.
Michelle Gisin, ambassador for the Crans-Montana/Valais 2027 bid, had to wait 8 years for it. Eight years before her first success in the World Cup, which came on Tuesday in the night slalom in Semmering. And it was on the piste where she made her debut in the White Circus. “Incredibly I ended up in 17th place before skiing off the course in the second round”, remembers the skier from Obwalden. After congratulations and celebrations with her teammates and friends Wendy Holdener, Mélanie Meillard and Camille Rast, the champion of the day responded. As always, with a smile, and not forgetting her entourage.

Michelle Gisin, how are you feeling after your achievement ?
I can’t really believe it, it’s just crazy! I’ve been able to talk to my family, and to Luca (editor’s note: De Aliprandini, her partner), it’s really wonderful. They’re really happy for me. It’s great. We’ve been working really hard for years to build a strong slalom team!  It’s a reward for all the work over the years.

Switzerland has been waiting for this success for 18 years.  How do you explain that ?
I don’t really know why we’ve had to wait so long for success in slalom. But that’s behind us now, and we’re all really pleased that it’s happened. I think Wendy (Holdener) is too. Everything that she has achieved in slalom so far is just crazy, it really needs to be mentioned. Everybody is talking about my win, about this 3rd podium place, but Wendy has done so much! She’s been so consistent in the Slalom World Cup for years! We push each other in training and I wouldn’t be here if it wasn’t for her. Maybe I pushed her to a certain extent too, but one thing is sure, it helps us to be able to share all this with the team, to work together. It’s unfortunate though because we have three injured girls (editor’s note: Aline Danioth, Elena Stoffel and Charlotte Chable) and it would be even more fun with them. We’re waiting for them to return!

You’ve put an end to a series of 28 victories from the duo Mikaela Shiffrin – Petra Vlhova. Is that also something special ?
I have a huge amount of respect for them. It’s crazy what they manage to do. But we’ve been getting closer to them for a while now, and there are more battles ahead. It’s no longer just two girls taking everything. Finally, they’ve improved the way we all ski. We should be very grateful for that. Today we appreciate being able to fight for victory against them. Personally, since my debut 8 years ago, I was quick to enter the world top 15, and I’ve managed to stay there for a long time. It was hard because I knew that my potential was greater than 10th or 15th, but it proves that anything is possible – and the girls in 10th to 15th places need to know that too. You should never give up. It’s really cool to be able to be in the lead.

This win also tops off an excellent start to the season
Indeed, even if it wasn’t easy on the Val d’Isère downhill. I started just after Schmidi’s (Nicole Schmidhofer’s) fall . She’s a friend, and it wasn’t fun at all. It reminded me of my brother’s fall too…it was hard to forget the next day too, but despite all that, I was one of the fastest, it proved that I’m really in very good shape. Maybe I’m capable of winning in all disciplines right now, on a good day when everything works.

How are you going to spend New Year’s Eve ?
I’m not going home as it’s too far away. So I’m going to train for a day or two. I hope I’ll be able to enjoy a few turns because I don’t really remember today’s (laughs). We’re going to have a nice New Year with the team, I’m looking forward to it ! We really have a lot of fun, it’s cool. Then on to a new stage in Zagreb. We’ll talk about that when the time comes.… 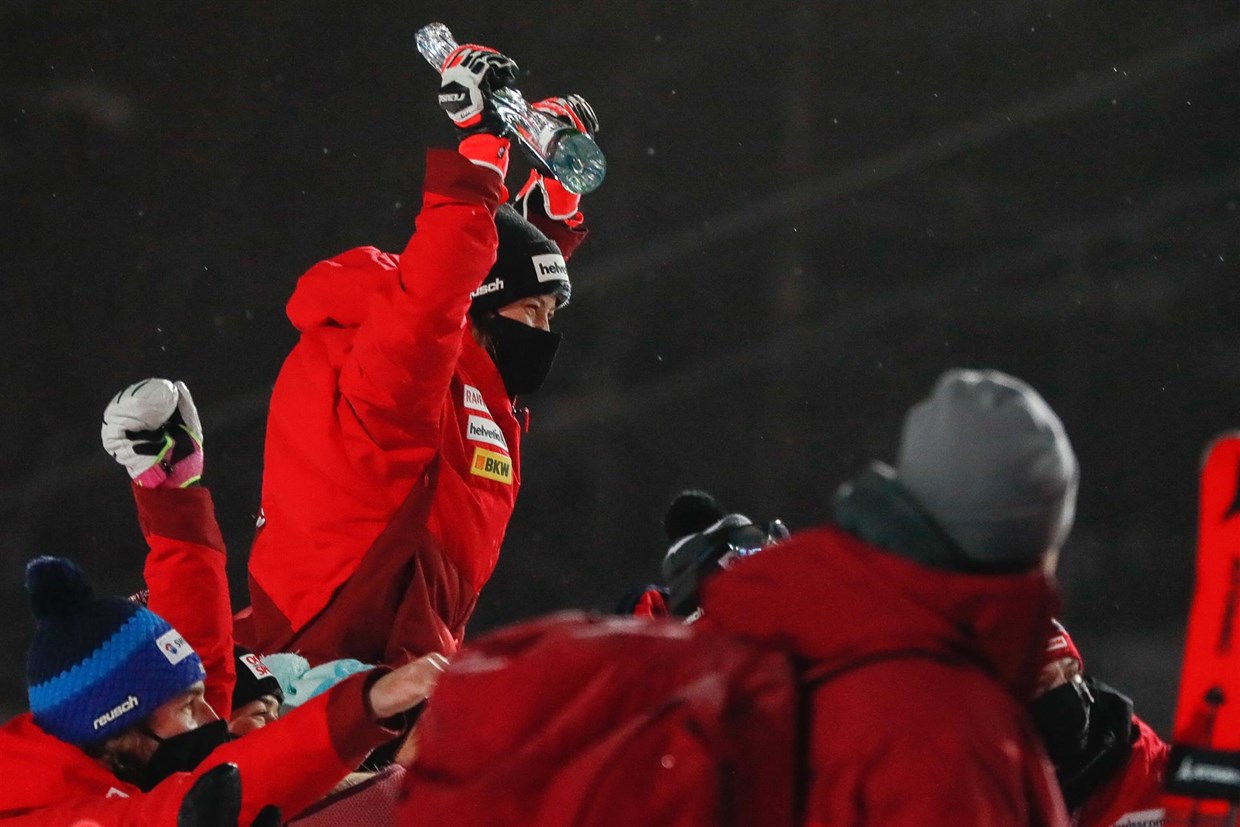 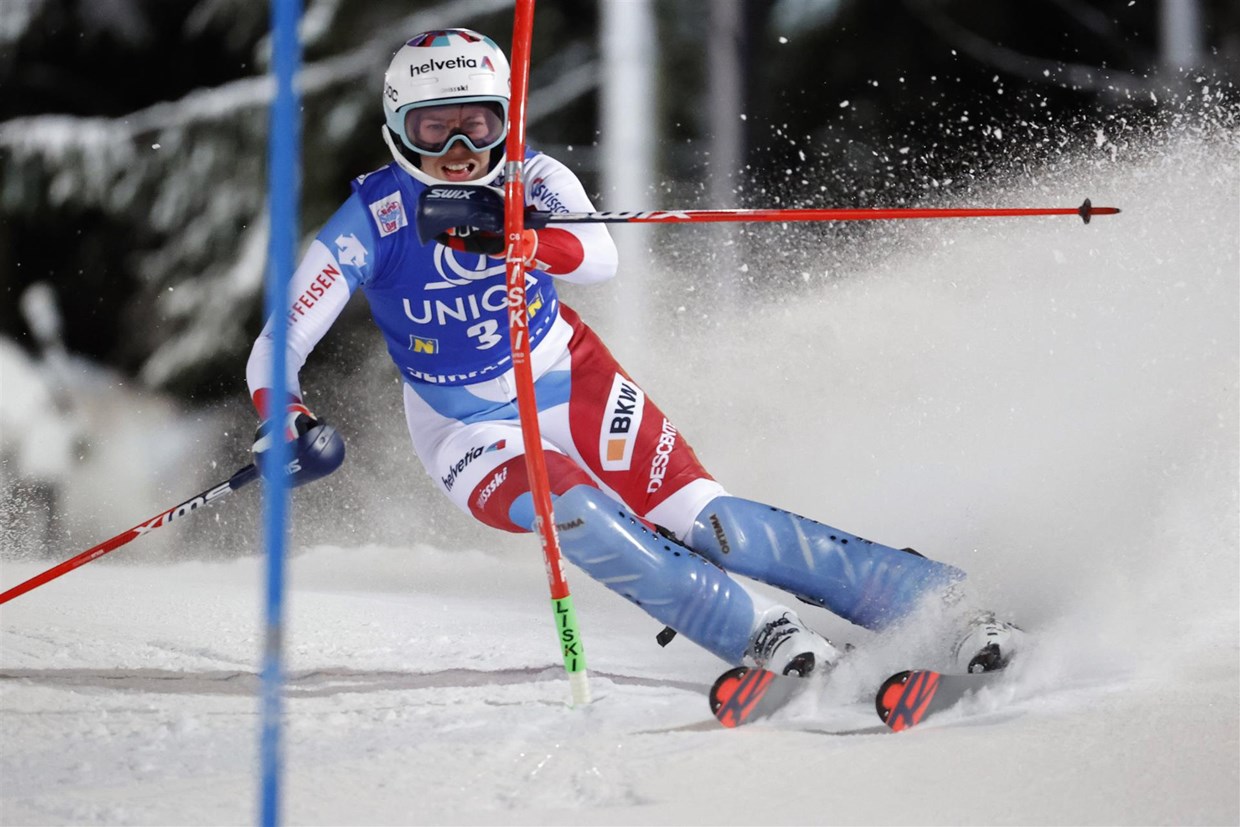