And we’re off ! As part of the « Barzettes 2025 » project, which includes a plan for a brand new site in order to host the Alpine World Ski Championships in the very best conditions, the demolition of the Cisalpin is advancing quickly. The old hotel, which was purchased by the municipality of Crans-Montana, was first cleared before being demolished. The completed, the land will be returned to meadows.

This is the first step in a project that will provide Crans-Montana with an ultra-modern and multi-functional stadium, as well as top-tier sport and tourist facilities that can be used in summer as well as in winter. « We want to make Barzettes a site for four seasons», adds Nicolas Féraud, president of the municipality of Crans-Montana, as well as the strategic committee for the candidature.

It was a ‘mayen’ first of all, then a boarding house and finally a hotel that became the main hospitality centre for the 1987 Alpine World Ski Championships, and the Cisalpin had a lively existence up until its closure in 2004. As well as being a hotel, the building also had a restaurant, La Trappe. Many national teams, for both alpine and cross country skiing, stayed at the hotel in order to train, notably on the Plaine Morte glacier. Its new look, which includes a brand new hotel, should please more than a few people. 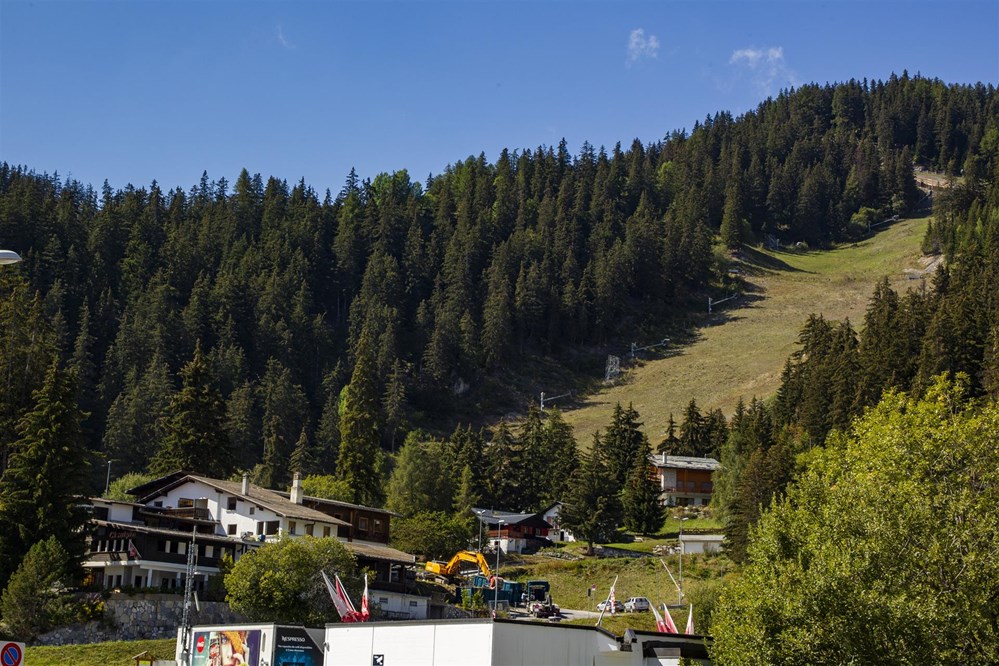 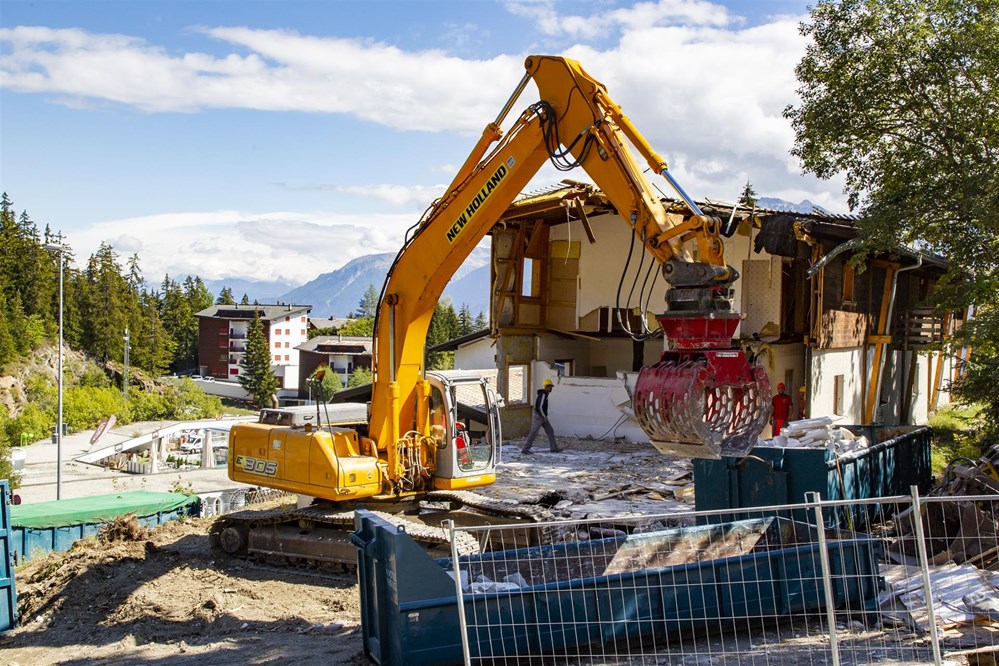