There are lots of secrets behind Michelle Gisin's new Olympic title in the combined event: selflessness, professionalism and advice from Marco Odermatt. Our ambassador for the 2027 FIS Alpine Skiing World Championships in Crans-Montan is interviewed by Johan Tachet, SkiActu.

Michelle Gisin is a warrior. A few days after winning bronze in the super-G, she took gold in the combined. Who would have thought that the skier from Engelberg would be this successful in the Olympic Games only a few months after suffering from glandular fever, and still feeling the effects of it today? "It's incredible that I managed to do all this with my illness and without training. I have so many people to thank for it. " The Swiss athlete seems unable to grasp the significance of the feat she has just achieved. In the face of adversity, she has always risen to the occasion. "Her capacity to concentrate when she's racing is impressive," says her coach Beat Tschuor, in admiration.

"One of the best slaloms of my career”

However after the downhill heat where she finished 12th, one second behind Austria's Christine Scheyer, Michelle Gisin thought that she had blown it. "I missed a turn. I was sure it was over." But once she had put on her slalom skis, the skier from Engelberg was transformed, and completed an astonishing heat. "I didn't think I would be able to manage a run like that after such an intense three weeks. I don't know how I did it. I think it was one of the best slalom runs of my life.” For Michelle Gisin, "perseverance" is the key word in her success. "You have to keep trying things until they work," she says.

There are no recipes for Olympic success for the skier from Obwalden except hard work, professionalism and talent. And maybe wine... "I had a drink before the super-G with Luca (Aerni) and Loïc (Meillard). After my medal, they wrote on my door: “Drink wine: ski fast”. So I had another drink last night," laughed Michelle Gisin, one of the most popular skiers in the White Circus, and one who is always altruistic towards her teammates.

On Sunday, when she couldn't sleep on the eve of the last downhill training session, which was decisive for selection, she didn’t hesitate to go and congratulate Marco Odermatt, who was celebrating his Giant win in the room next door. "I was there with my blanket, my pillow and my cuddly toy, he was still in his racing suit at one in the morning. We started chatting about the race, I was very tired, but it was very funny." That evening, "Odi" had told her that it was possible to lose everything on the notorious turn that Michelle Gisin misjudged in the downhill part of the combined race. Michelle proved him wrong, and with style. Truly a golden girl. 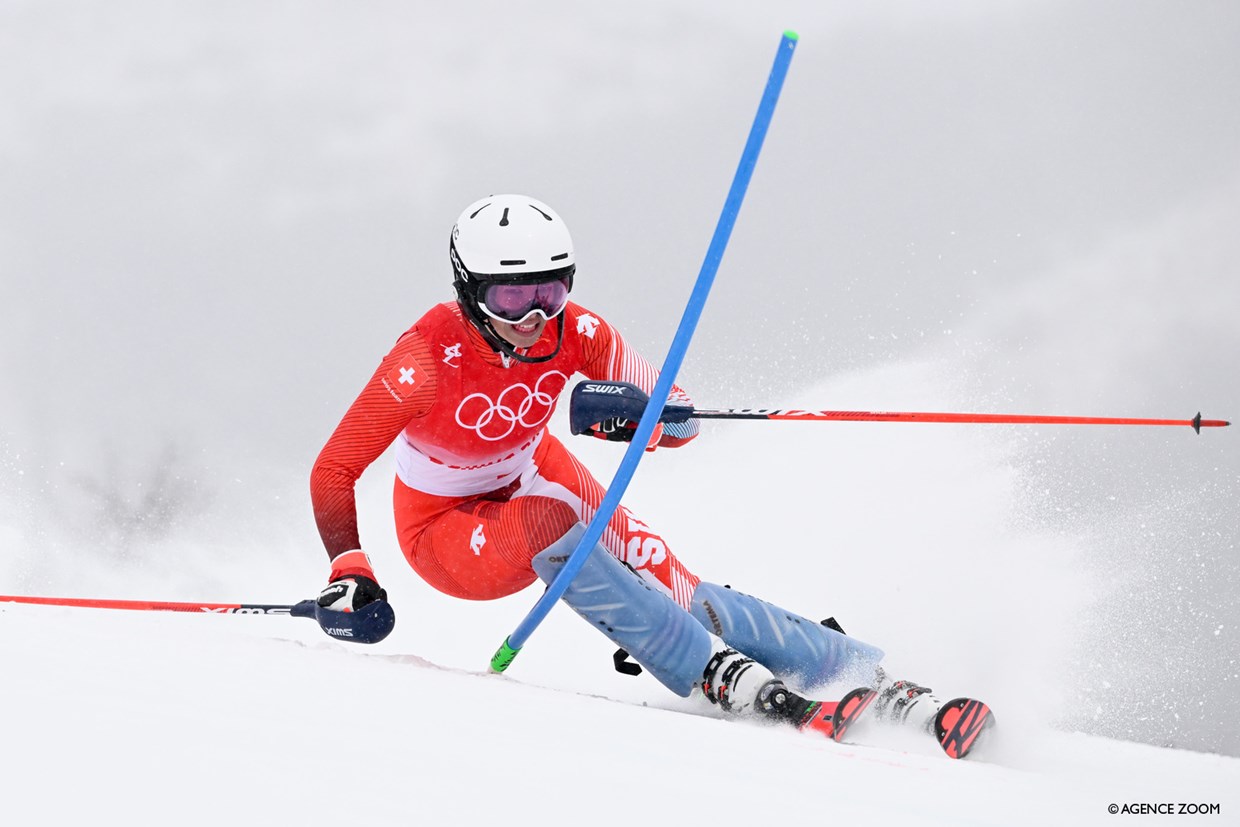 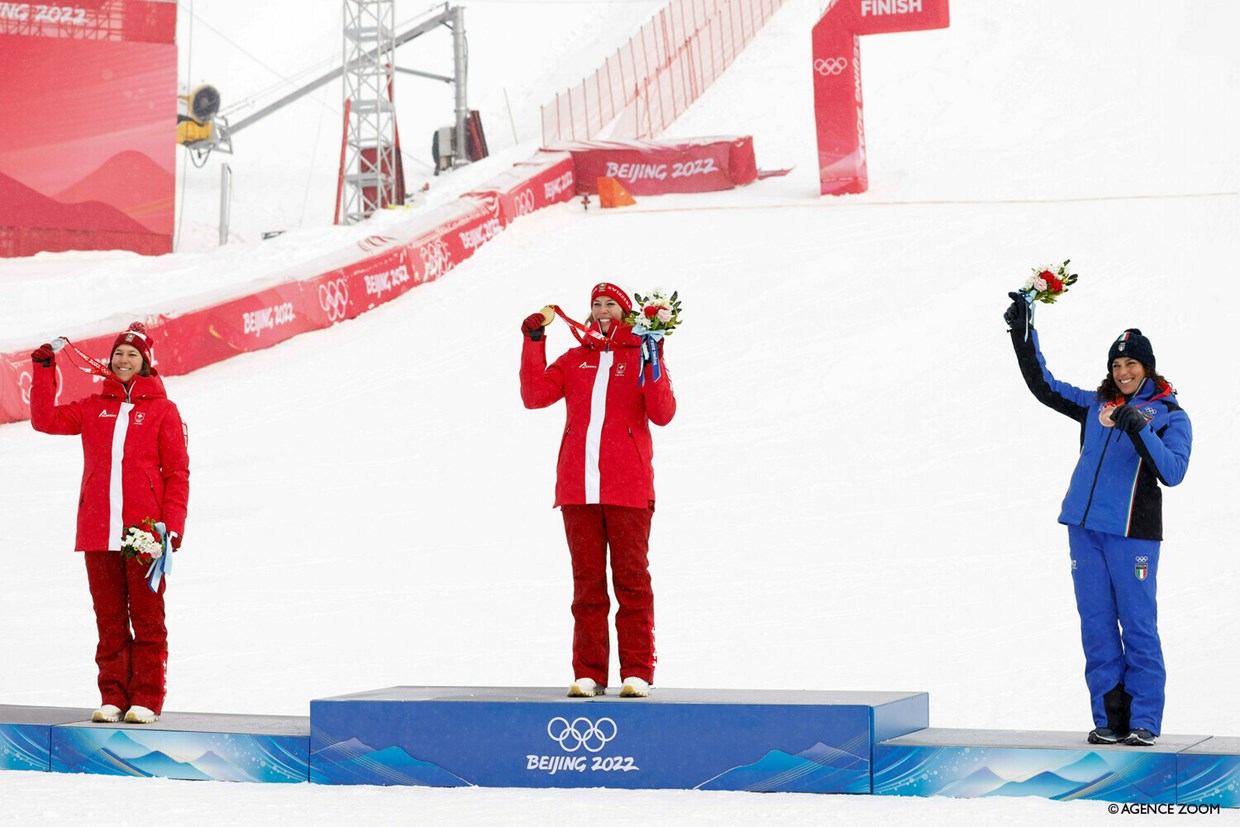